This part of the Maremman hills, which borders Tuscia, has shown a very diversified climatic trend recently. In a few short years, there have been extreme drought – parts of 2016 and 2017 – and high temperatures, but also floods – 2012 and 2014 – and unusual temperatures far below the average. 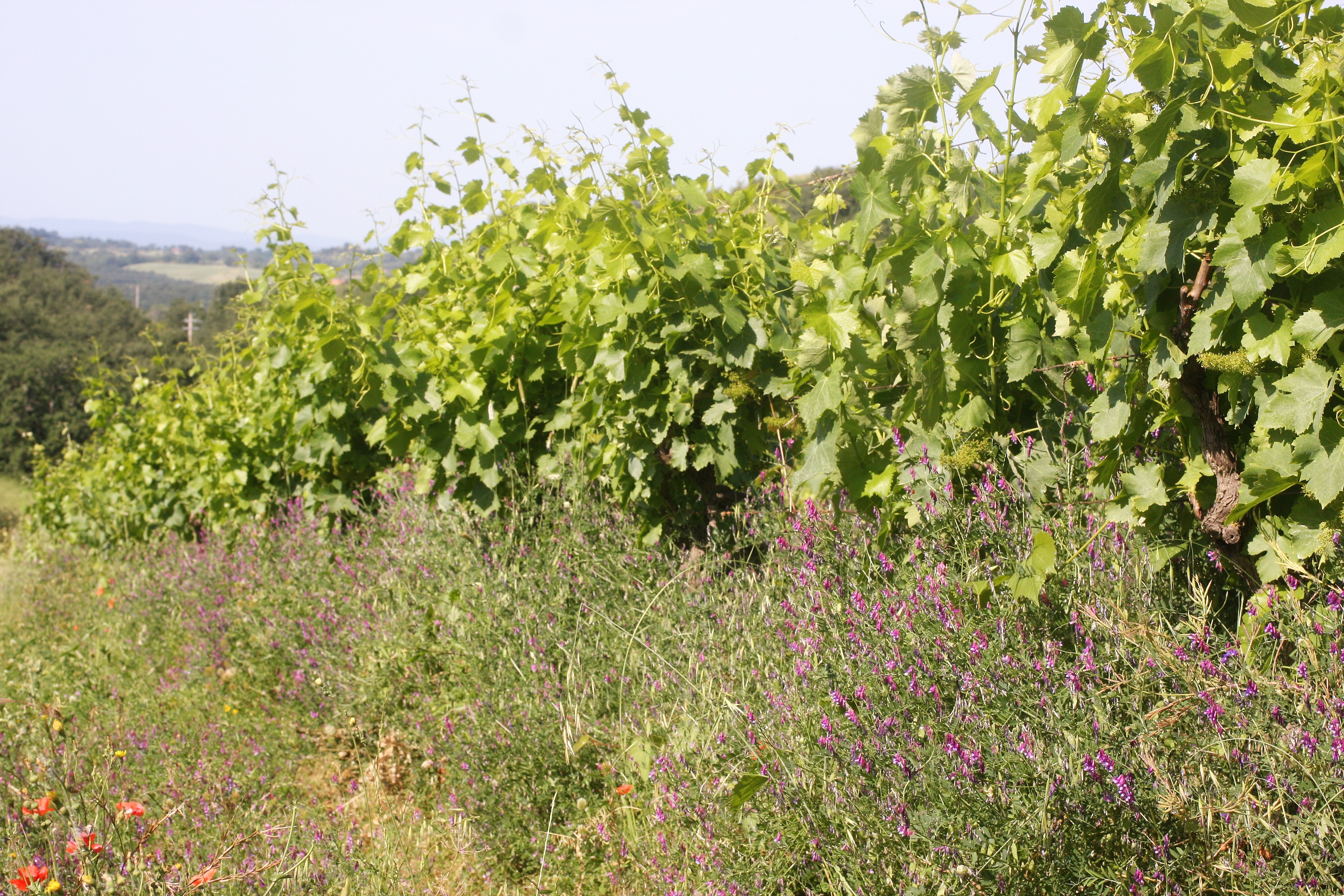 2018 had generous rains throughout the year with almost always high relative humidity in an anomalous and constant way, also in the summer. The rain was a regular companion even in the months of June (32mm), July (30mm) and August (73mm).

A year of ‘grass’ with the abundant and exceptional production of hay. For the first time, we had to cut it on three separate occasions.  Large-scale hail events, almost always localized, also occurred in August, September and October, thus compromising many portions of the vineyards and olive groves. The winds were also unexpectedly and extraordinarily violent, and on some occasions caused considerable damage, including breaking the trunk or parts of trees.

The vineyard demonstrated a level of early development in all its phenological phases, including maturation. The most aggressive pathogen was peronospora, highlighting the sensitivity of certain vines, with the gray Cannonau being the most sensitive, the Sangiovese better, the Ciliegiolo even better and the Procanico the best.

Deciding when to harvest was more difficult than usual. While the synthesis of sugars arrived promptly, the ‘phenolic’ maturation required longer.

It was important to taste the grapes repeatedly to better understand the most favourable harvest date. To help, as usual, was the arrival finally of some temperature excursions, which contributed to the quality of the grapes. 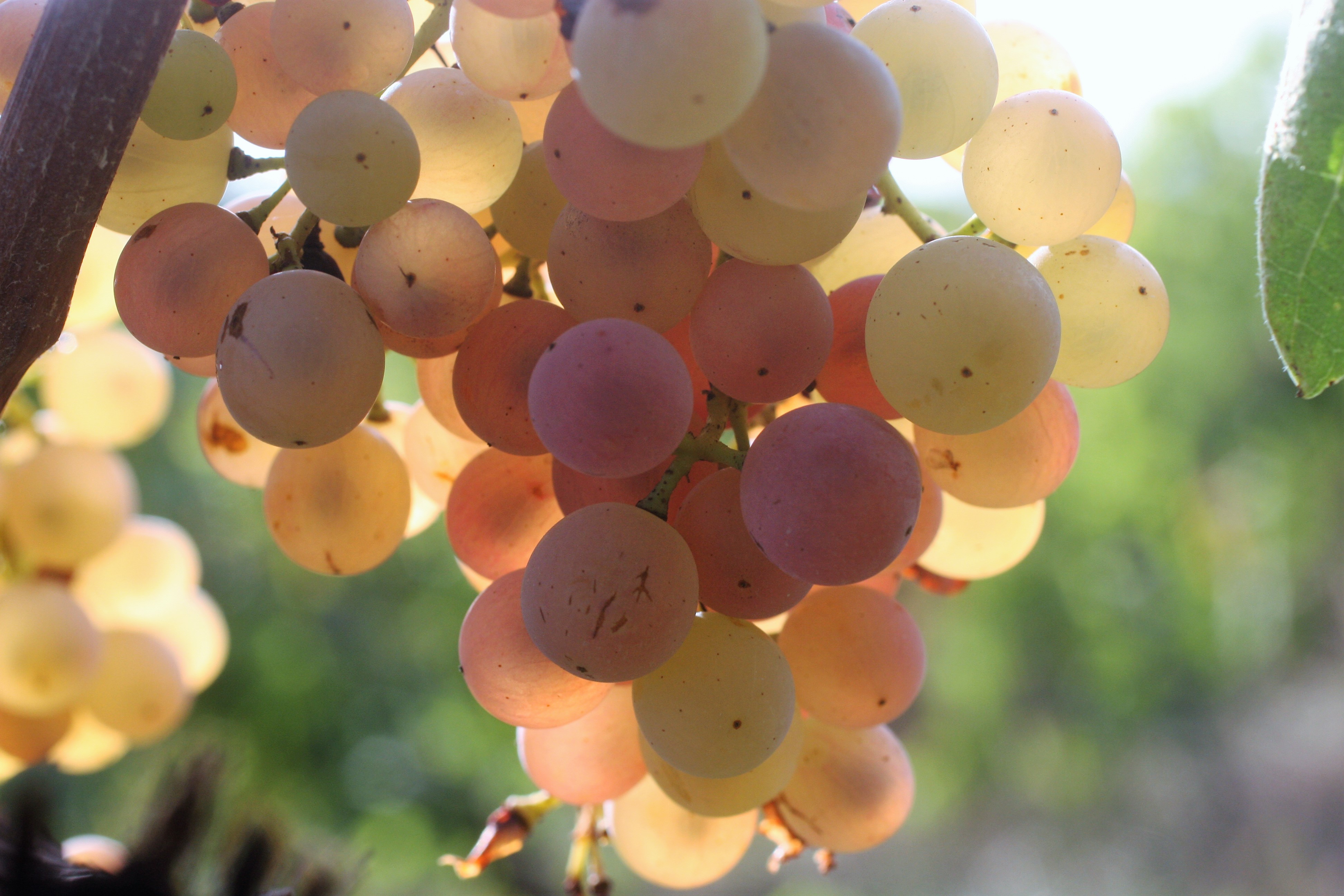 Altogether an ‘anomalous’ vintage for two factors: a prolonged excess of humidity during the whole vegetative cycle and a lack of prolonged periods of heat, both consistent character traits for this territory all considered. Future wines are expected to bear witness to this climate trend and expectations are very promising from a harvest perspective.