Now in its sixth year at Vinitaly. Italy’s most important wine fair, Fattoria La Maliosa’s constant commitment to the preservation of the Tuscan Maremma’s historical native and rare vine varieties has been rewarded. At 3pm on April 9 at Verona Fiere, Ian D’Agata, one of the world’s leading experts of Italian indigenous grape varieties and the author of Native Wine Grapes of Italy, the only book written by an Italian to have won the Louis Roederer International Wine Awards’ Book of the Year, will lead a tasting of just 18 wines and one grappa. The selection criteria was based on rarity and representation of the entire national territory. A choice that unites varieties with very different oenological potential, but with the same necessity to be safeguarded safeguards in within Italian germplasm conservation.

To be awarded is the work of the Associazione Nazionale Donne del Vino, which has stood out for its defence of the heritage of rare Italian varieties as an element of diversity useful in shaping the oenological identity and bringing more attractiveness for wine tourism and wine territories. “It is one of the greatest tasting of its kind ever carried out” – explains President Cinelli Colombini – and will have an extraordinary audience that includes Masters of Wine, Master Sommeliers, buyers and journalists from around the world, led by one of the world’s leading experts of indigenous Italian grapes: Ian D’Agata. It’s a memorable event that’s never before been realized. It represents a milestone in the rediscovery of lesser known and endangered Italian grape varieties”. 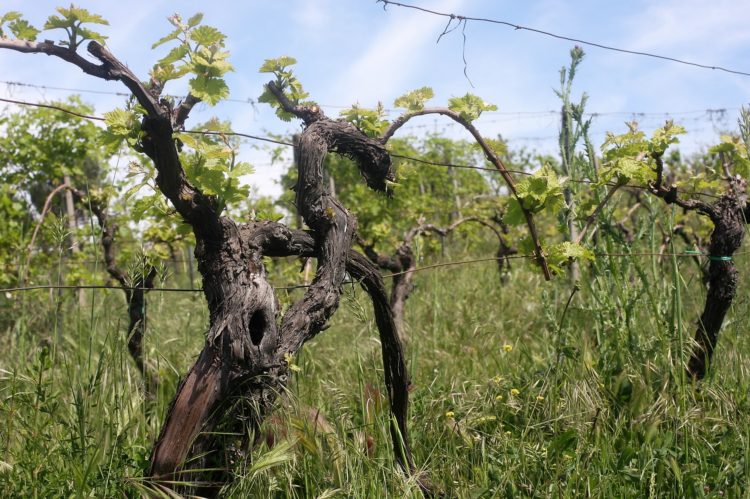 “La Maliosa Bianco 2015” has been selected to represent the Procanico grape variety and is produced in about half a hectare of a more than 60-year-old vineyard, previously abandoned and returned to production through the determination of Antonella Manuli, the owner of Fattoria La Maliosa, who has always dedicated herself to the recovery of the historical authenticity of the territory.

The Procanico belongs to the Trebbiano family and is also known as the “Trebbiano rosa”. Formerly cultivated in the Maremma and the Tuscan archipelago, the varietal has almost completely been abandoned in recent decades, due to its inadaptability to mechanization and a tendency, especially in Tuscany, towards international varieties with less complex tastes.

The Procanico has small to medium cylindrical clusters with its namesake pink colour at maturation. It has a contained vigour and hardiness that allows it to withstand adverse weather conditions like high summer temperatures, droughts and storms common in these territories during harvest. It produces a wine with a complex structure, ancient and strong flavours with tannins that are surprising for a white wine, but well harmonized in a complexity of fruits, medicinal herbs and hints of honey. 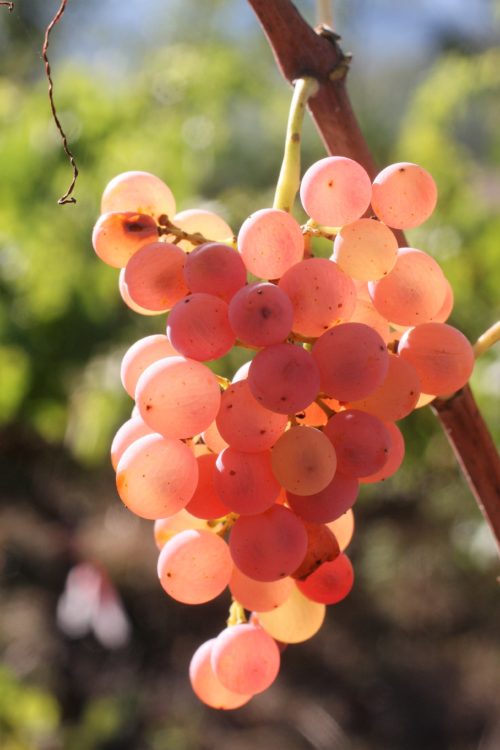