In the last month of summer we always try to trap its essence, its sweetness and its flavours in (previously sterilised) jars. Around La Maliosa, we picked biological (black) figs that were out of this world and we pictured their taste during a winter breakfast that was hearty and full of energy. Besides, we know that canning doesn’t require a great deal of talent but definitely plenty of love and dedication. If you have a good orchard, it’s best to harvest the mature fruit early in the morning. 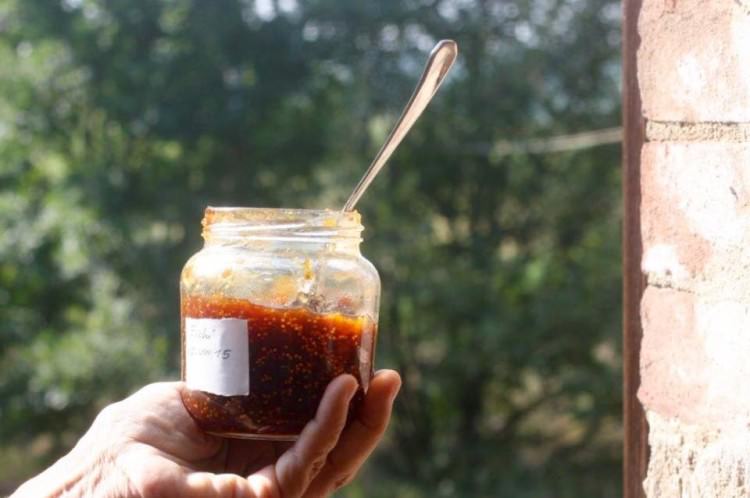 We washed the figs, dried them and removed the green stem before cutting into quarters. After having weighed out 2kg, we placed them in a large pot and put over low heat for about 2 hours, stirring often with a wooden spoon. After turning off the heat, we let the fruit rest for about 1 hour.

After this, we cooked the figs once more over a very low heat for about 2 hours then added 500g of Organic La Maliosa Wildflower Honey (heated in a water bath) and continued cooking until the jam had reached the right consistency. Finally we transferred the jam to glass jam containers with screw top lids, which had been previously sterilised in boiling water. You can keep the fig jam for a year in a cool, dry and dark place. Once opened, keep refrigerated and use within a short time. 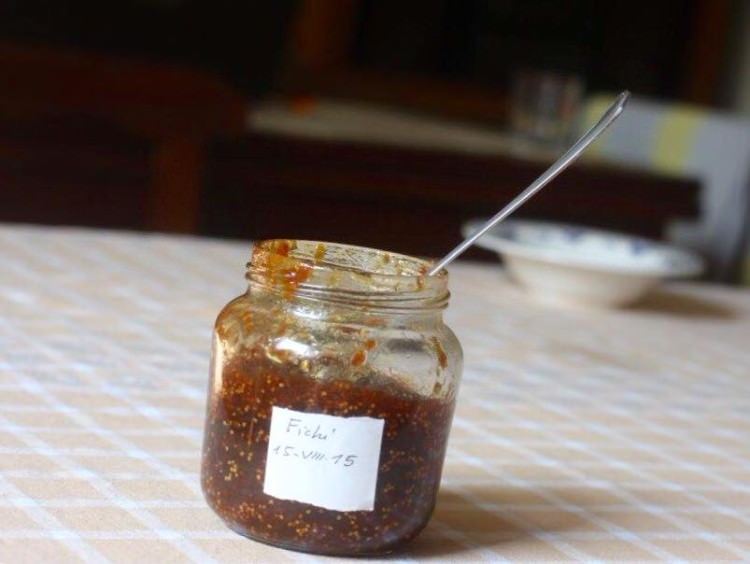 You could also add nuts such as hazelnuts or almonds to the jam for texture. This jam without sugar recipe can also be made with late summer plums, increasing the amount of honey to 10-15%.