The precious fruits of the new and historical olive groves on the Farm have created real Maremman “green gold”. Two oils were produced this year, offspring of the territory and of the native cultivars that make them so typically Tuscan. Their production, bound by the dictates of organic, biodynamic and sustainable farming, was a challenge as we went to great lengths to ensure the consumer taste, quality and wholesomeness, the latter confirmed by the high presence of polyphenols and antioxidants and very low acidity. 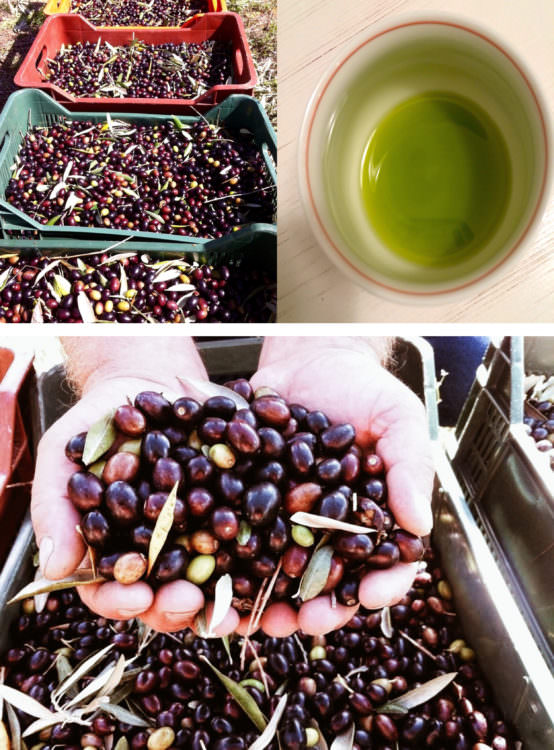 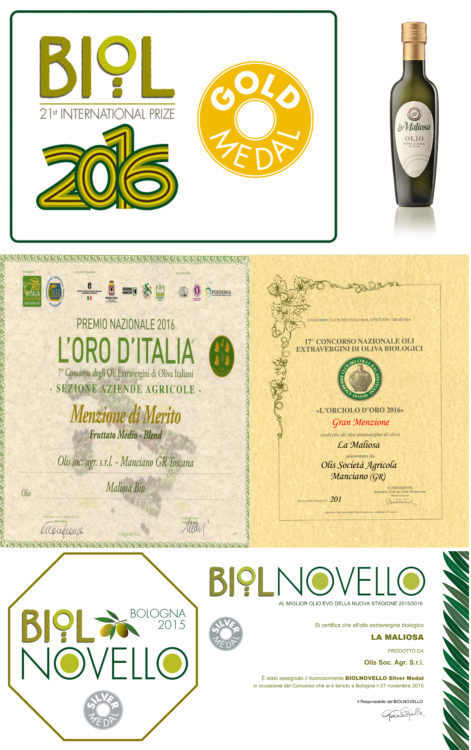 The Maliosa Monovarietale CRU Leccio del Corno also earned its fair share of awards in its first year of production including the Extra Gold Medal at the Premio Biol 2016, the 2nd Special Award 2016 at L’Oro d’Italia in the Biological Oils/Fruity Light category and a spot in the guide on the best organic extra virgin olive oils in the world. 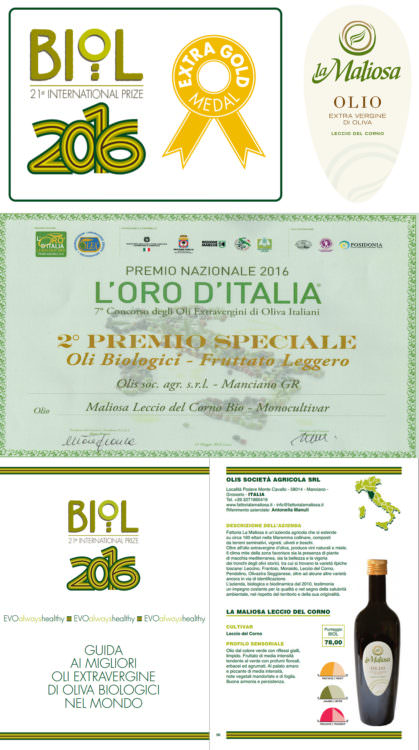